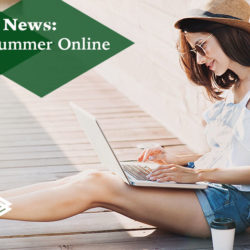 With summer on the horizon, many are anticipating a season of vacations, camps, and plenty of outdoor recreation. However, the lingering presence of COVID-19 has some considering other options for safety’s sake. The city of Greensboro has taken cues from the CDC and state, settling on a virtual side to summer: Greensboro Summer Online. What Read more about In the News: Greensboro Summer Online[…] 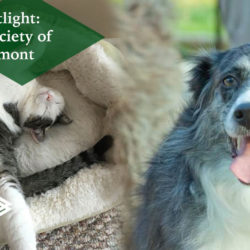 Our cute and cuddly pets are akin to family. While not bound by blood, we are definitely bound by bond. The Humane Society of The Piedmont serves as a resource to keep those ties close in our community. From wellness visits to assisted care, the society helps pet owners and their pets stay together. What’s Read more about Local Spotlight: Humane Society of The Piedmont[…] 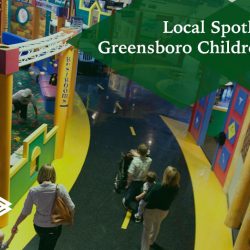 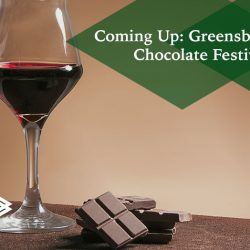 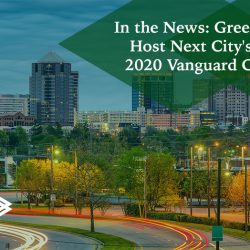 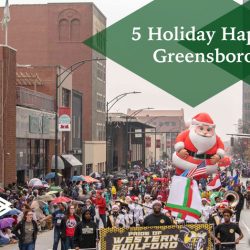 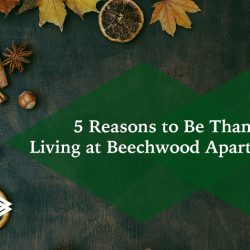 Thanksgiving is a wonderful time of the year. It’s a time where families gather ‘round the dinner table and share not only food, but also stories and good times. And yes, awkward pauses and uncomfortable squabbles about politics come with the territory. The good thing? You don’t have to stay once the turkey leftovers have Read more about 5 Reasons to Be Thankful for Living at Beechwood Apartment Homes[…] 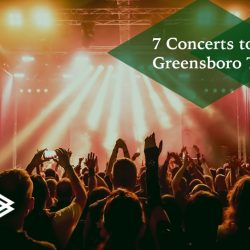 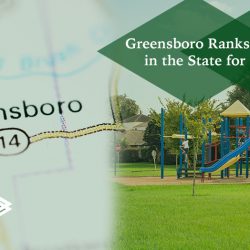